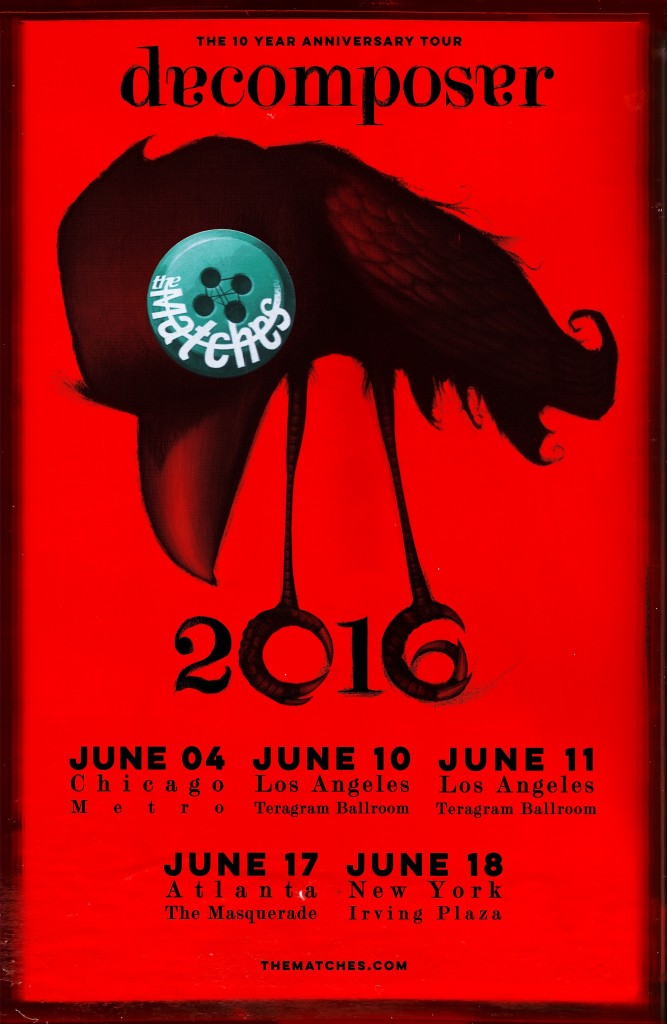 Well, well, well… So, tickets sales are kinda rocking on these shows, so The Teragram Ballroom decided we needed to add a 2nd night! Tickets on sale now! Limited left for Friday. Is one #‎Decomposer enough for you? You know, 2 is better than one! Here’s the link for night two, people!

Tickets for Night One in Los Angeles

All Ages (Under 16 years old must be accompanied by a parent or guardian), 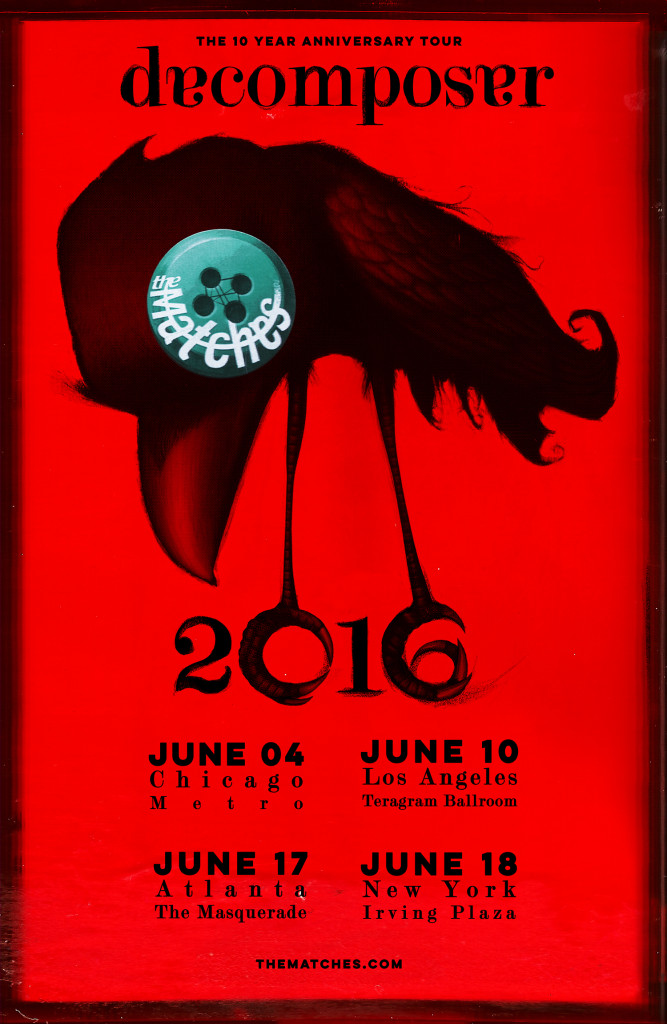